In early days of yore,,

NOKI : A different kind of tribe called”NOKI” lived in a village. It is said that they were descended from the mighty red indians.

There was also a handsome little fellow who was adored by everybody in the village.”one one” was the name they called him. Everyone was keen on keeping him more closer with the time passed since he was born. We are looking forward to relate you the tales of his crazy doings.

More and more amazing characters live in this village. We will unveil many interesting stories about them in the near future. 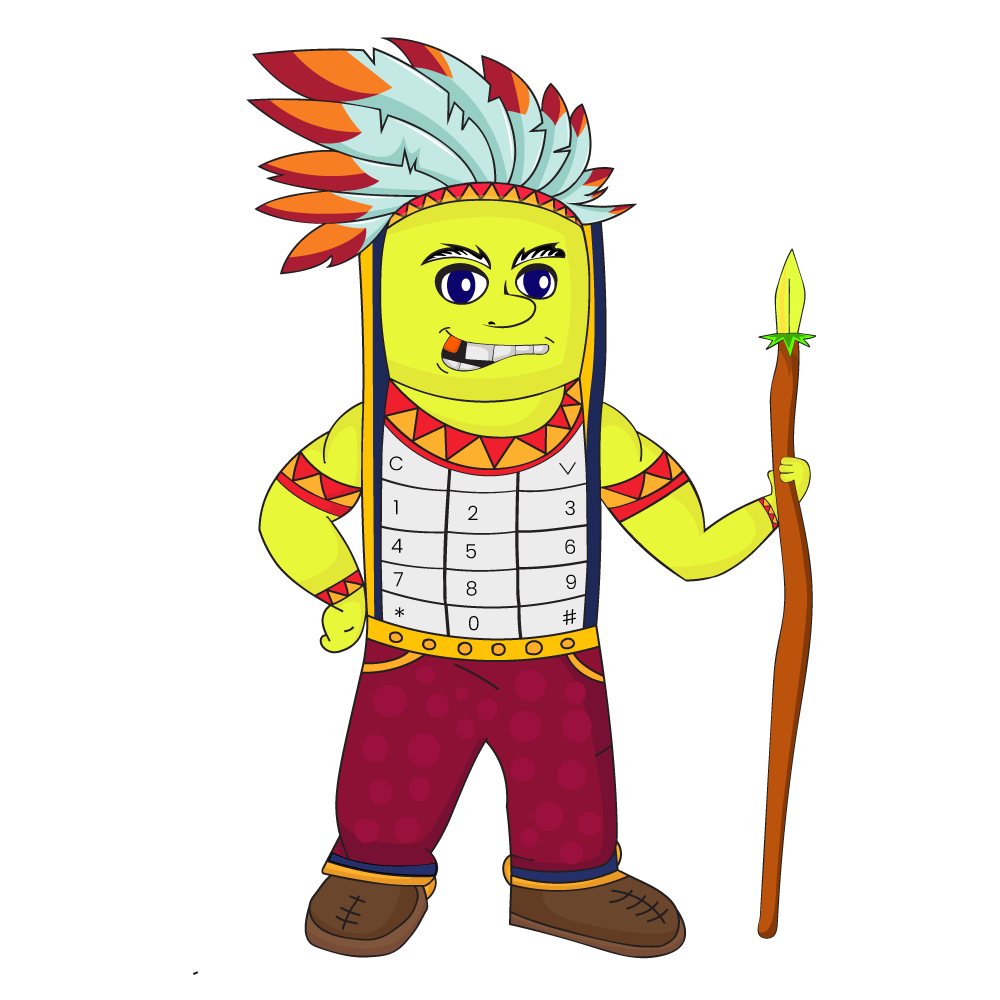 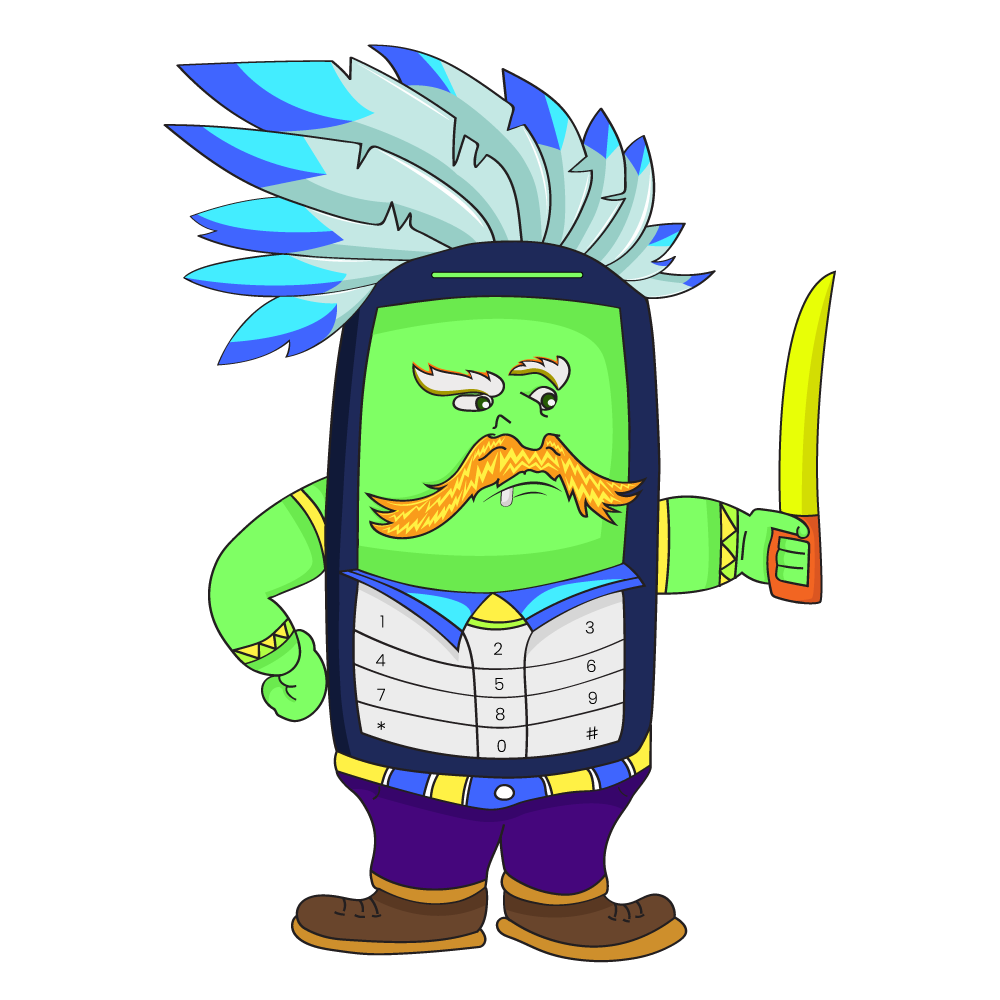 He was a wiseman from Noki, named "sixsi". You will know him better if we reveal he is the proud father of oneone. Although he was always busy with oneone's nonsense, he was the problem solver of the village.

Since he was little reluctant on updating to latest things, he used to brag and boast about the past. Stay tuned to get to know more interesting stories of his doings.

SAMSU : IN a far side of the same world where NOKIs lived,there was another kind of strange tribe.Everyone called them as SAMSU. They are well known to do innovative things day by day. 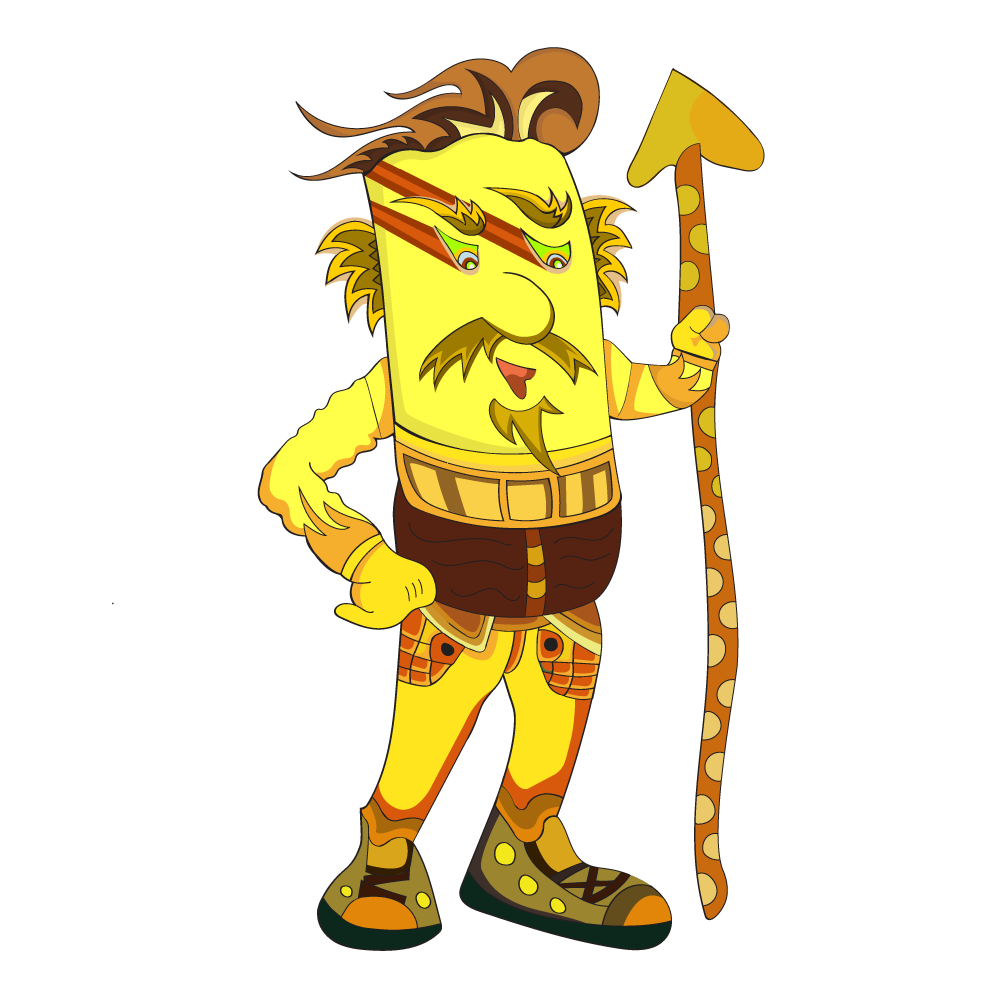 here was one special, big fellow who lived in this village. he was known of the villager in the name “onsef”.

Although he was very stubborn, he loved his tribe very much. You will get to know many stories of his actions…

Stay tuned with us…..